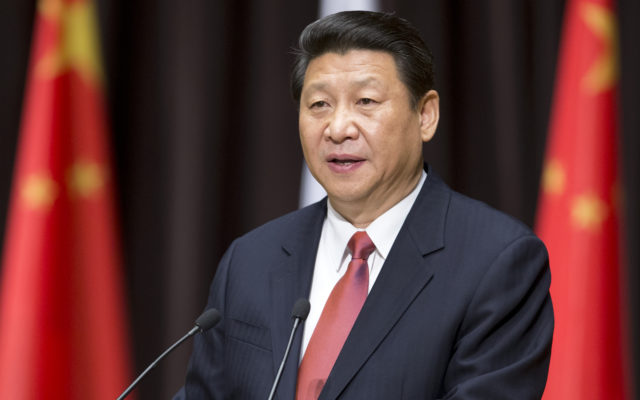 As if to prove Zuckerberg right in his reasons to move ahead with Libra, President of the People’s Republic of China Xi Jinping has promised extra funding for blockchain. He called the technology “an important breakthrough” for independent innovation–and markets start to pump.

According to the Xinhua News Agency, the Political Bureau of the CPC Central Committee carried out its 18th study on the current state and future trends of blockchain technology development.

President Xi Jinping reportedly praised and emphasized the importance of blockchain technology. He called it a “breakthrough” and said that its integration was essential. Blockchain, he believed, would play an important role in innovation and industrial transformation. Mr. Xi said:

We must take blockchain as an important breakthrough for independent innovation of core technologies, clarify the main directions, increase investment, focus on a number of key technologies, and accelerate the development of blockchain and industrial innovation

It almost seems as if the timing of the Chinese President’s words was a little too perfect for Zuckerberg. On Wednesday of this week, the Facebook CEO warned a cranky US Congress that China would leave the USA in the dust if they failed to innovate.

While we debate these issues, the rest of the world isn’t waiting. China is moving quickly to launch similar ideas in the coming months. If America doesn’t innovate, our financial leadership is not guaranteed.

While a scathing Court tore strips off of Zuckerberg for Facebook’s less desirable practices, the fate of Libra hung decidedly in the balance.

Meanwhile, the Asian tiger economy is indeed steaming ahead when it comes to blockchain tech. Binance head Changpeng Zhao recently tweeted out that even WeChat pay is starting to place receipts on the blockchain. In turn, the US is halting projects and sending subpoenas left and right.

Just got word that WeChat pay in Shenzhen now puts receipts on the blockchain? pic.twitter.com/ucwYsUYV2c

Crypto Markets Start to Pump Off the Back of China News

Whether the threat of China will be enough to propel US regulators into taking action remains to be seen. In the meantime, the crypto markets have responded positively to the news. Bitcoin has leaped by over $200 over the last hour. 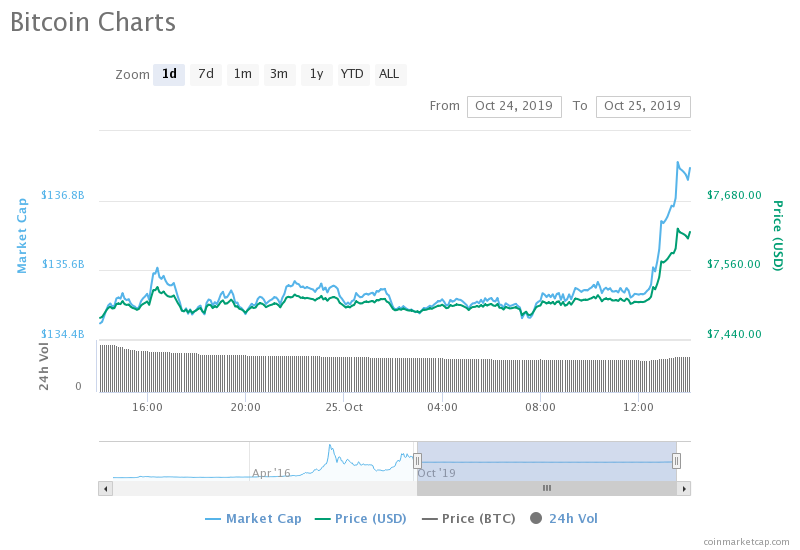 Perhaps Libra will never see the light of day and maybe the US won’t get behind blockchain tech. Whatever happens, it seems that President Xi is a raging blockchain bull. And that can only be a good thing for the growth of this industry.

Do you think President Xi’s advocacy for blockchain will bring crypto markets back from the rut? Let us know your thoughts below!