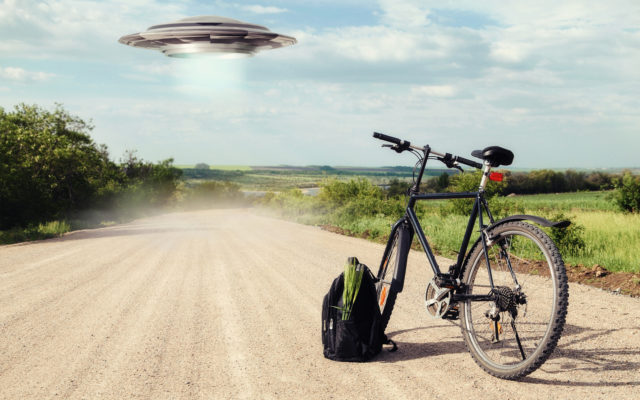 Vocal Bitcoin champion, permabull and early adopter, Max Keiser, has been uncharacteristically quiet on Twitter as of late. The self-proclaimed ‘tweet poet’ appears to have lost his muse, as we haven’t heard a peep out of him in over a month.

From Deluge To Drought

Max Keiser’s Twitter feed fell silent on September 23, and is to date, yet to resurface. There was no indication that an extended break was inbound in any of the 48 tweets and retweets posted by the account that day. To say Keiser is prolific on the platform is an understatement, which makes the subsequent silence all the more puzzling.

Has Max Keiser literally run out of things to say? Or did something else happen which stole his Twitter mojo?

Certainly the timing of the disappearance coincided with bitcoins recent drop in price from the $10k level back to around $8k. Did Keiser wake up to a 20% drop in Bitcoin price and lose his faith? Or at least see no positive way to spin the crash to his 228,000 followers?

Max-fans needn’t be too concerned. He has still been hosting regular episodes of his ‘Keiser Report’ on RT, and the Keiser Report Twitter account has been tweeting and retweeting as usual.

However, the October 22 edition of the Keiser Report did begin with a bizarre rambling message from the man himself:

Occasionally you need to reset. Everything needs to be reset. We’re waiting for a global reset… We need an intellectual reset. We just need to reset.

True words, and we here at Bitcoinist hope Max Keiser resets and returns to Twitter afresh.

Can Bitcoinist Work Its Magic Again?

We have quite a bit of previous success when it comes to luring crypto-personalities out of radio silence.

Last month we published an article on Tron tweet-volumes crashing following the Buffett-lunch fiasco, only for the communications director to emerge and affirm it was still on.

And the very same week we noted that BitMex and Arthur Hayes were still absent from social media. Just days later, both Arthur and BitMex feeds flickered back into life.

Can we work the same magic with Max Keiser? Well, whilst we certainly miss his tweets, we wouldn’t want him to rush back until he feels fully reset and able to.

We’ll still be here when he does.

Where do you think Max Keiser has gone? Add your thoughts below!