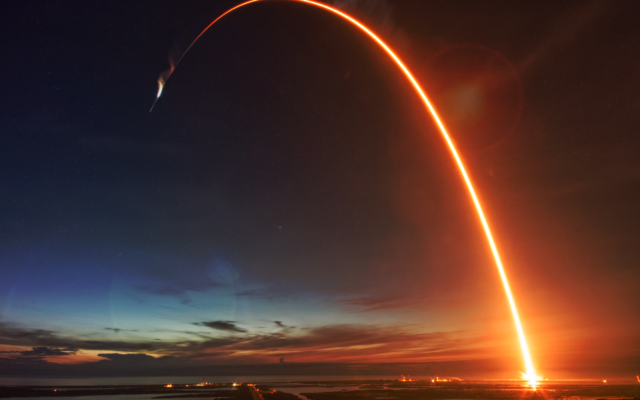 Institutional trading platform Bakkt has announced the latest intended launch date for its Bitcoin futures – and compared the event to the first moon landing.

“On July 22, two days after Apollo 11’s 50th anniversary, Bakkt will initiate user acceptance testing for its bitcoin futures listed and traded at ICE Futures U.S. and cleared at ICE Clear US,” he confirmed.

The announcement has been long coming. Bakkt, which billed itself as a game-changing cryptocurrency ecosystem for institutional investors when executives announced it in August last year, has faced multiple delays.

Regulatory uncertainty – the very headache Bakkt’s team wishes to solve – often lay at the heart of decisions to postpone launching any products.

Bitcoin futures will form the first of many offerings, but it remains unknown when a full rollout of the service will commence.

The scheduling of the pilot phase is in itself timely, however, coming the week fellow futures provider CME Group announced record volume for its product. In May, Bitcoinist reported, CME futures passed $500 million in implied USD value.

Moreover, today saw the launch of Cryptoindex, a new cryptocurrency index to allow traders using Reuters, Bloomberg, and TradingView terminals to access information on Bitcoin as well as other 100 top-performing digital tokens and cryptocurrencies.

BTC Regulatory Hurdles Not Over

At the same time, CBOE, the first Bitcoin futures provider in the world, will shut down its operation when its last contracts settle later this month. 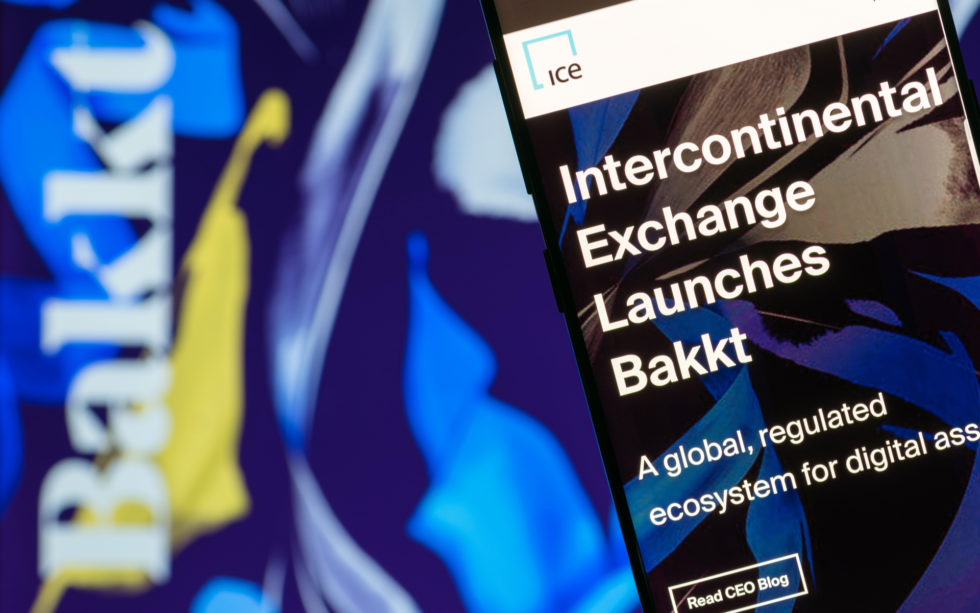 Curiously, executives had blamed poor performance for partly informing their decision, which went public just weeks before BTC markets saw an abrupt and sustained bull run from $4000 to over $9000.

“Bakkt may be a form of moonshot, but it’s grounded in an earthbound endeavor to support the future of finance and the adoption of blockchain technology,” White continued.

In its own way, Bakkt’s efforts to help institutions launch safely into this market is the right stuff for the future.

The future may yet produce surprises, even in the short term. As Bitcoinist noted, new recommendations from the intergovernmental organization, the Financial Action Task Force (FATF), will place stringent new reporting requirements on crypto-related businesses.

Affecting 200 countries, all G20 nations have pledged to uphold the requirements, which have gained intense criticism in recent weeks. By trying to treat exchanges like banks, the FATF, opponents argue, has comprehensively failed to understand how cryptocurrency transactions work.

What do you think about Bakkt launching testing? Let us know in the comments below!