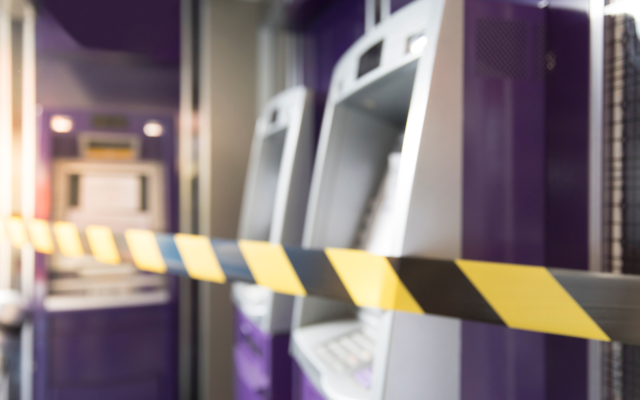 Since Vancouver police described Bitcoin ATMs as ‘an ideal money-laundering vehicle’, the  council are considering banning them. Problem solved, eh?

So Vancouver Mayor, Kennedy Stewart, has suggested that the city council will consider banning Bitcoin ATMs in the city. According to his spokesman, this:

came out of information the VPD (Vancouver Police Department) has collected that indicated the ATMs were being used to launder money.

On that basis, the council should also be considering a ban on casinos, restaurants, luxury car sales, real estate, and (more than anything else) banks. But of course, it couldn’t do that because such a broad brush ignores all the legitimate businesses in those sectors. Sadly, cryptocurrency is not afforded the same consideration.

This is the same Mayor Kennedy Stewart that the city website proudly proclaims, ‘moved to Vancouver in 1989 with only $100 in his pocket and worked odd jobs like delivering beer… and playing in rock bands’. You’ve changed, man! 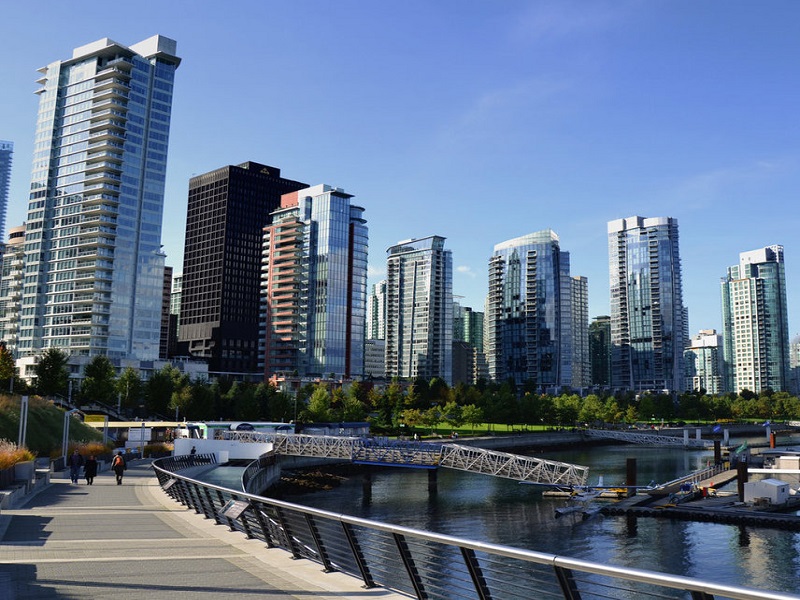 So What’s The Beef With Bitcoin ATMs?

Apparently the vast majority of ‘cryptocurrency-related’ files revolve around fraudsters pretending to be from the Canadian Revenue Agency (CRA). The victim is told that they owe taxes, then walked through the ‘payment’ of those taxes through a Bitcoin ATM.

That’s pretty shitty, but not the same as money-laundering, by any stretch of the imagination. And as Japanese police discovered, even a rise in specific crypto-related money-laundering still comprised less than two percent of total cases.

So why does VPD describe BATMs as ‘an ideal money-laundering vehicle’?

The report expresses concerns about the lack of requirement to register customer details, allowing easy transferral from bitcoin to cash and vice versa. Although it does seem uncertain of the level of benefit this brings over other methods.

A user can also launder an unlimited amount of money using smaller transactions so as not to arouse suspicion, like they would at a regular bank.

It goes on to say that if a criminal group were to purchase a BATM, it could launder the money, whilst also gaining from transaction fees.

According to CoinATMRadar, there are 76 BATMs in the Vancouver region, and it is unlikely that many (if any) of these fall into this category. To be fair, the VPD report doesn’t suggest a ban, simply increased regulation to prevent this type of behavior.

The council is currently researching the issue, and expected to report back in the fourth quarter of 2019. Let’s hope it applies a little common sense.

Will Vancouver ban Bitcoin ATMs? Share your thoughts below!