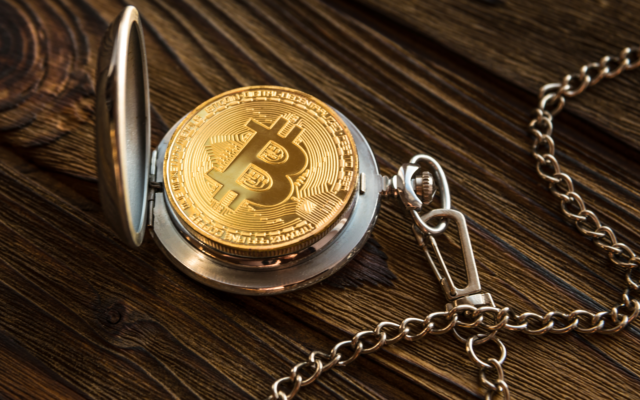 The author of a new off-chain Bitcoin scaling solution called Statechain has appealed to the community to implement it as an essential network feature.

In a blog post June 4, Rubsen Somsen, creator of Statechains, argued that off-chain scaling was obligatory for Bitcoin to succeed, and that his tool solved some of the problems associated with alternatives such as the Lightning Network.

“…Bitcoin has no choice but to scale via the second layer. It is therefore absolutely crucial that this kind of technology gets built,” he wrote.

We need many different layers that make different trade-offs, so people can pick the layer that best suits their needs.

Somsen had originally introduced Statechains at the Scaling Bitcoin conference in Tokyo in October 2018, but said the technical nature of his presentation meant few were able to grasp their potential.

“As a result, it has largely gone under the radar, which is a shame because it’s a unique layer two protocol with useful features that can strengthen the Bitcoin ecosystem,” he summarized about the event.

Statechains involve two multisignature parties controlling a Bitcoin transaction, with neither able to move funds of their own accord. A user forms one party, while a so-called Statechain Entity forms the other; a Statechcain Entity can in fact be a group of people.

Like Lightning, the solution is a Layer 2 off-chain means of transacting, with the result that the Bitcoin blockchain does not experience extra load from its use. 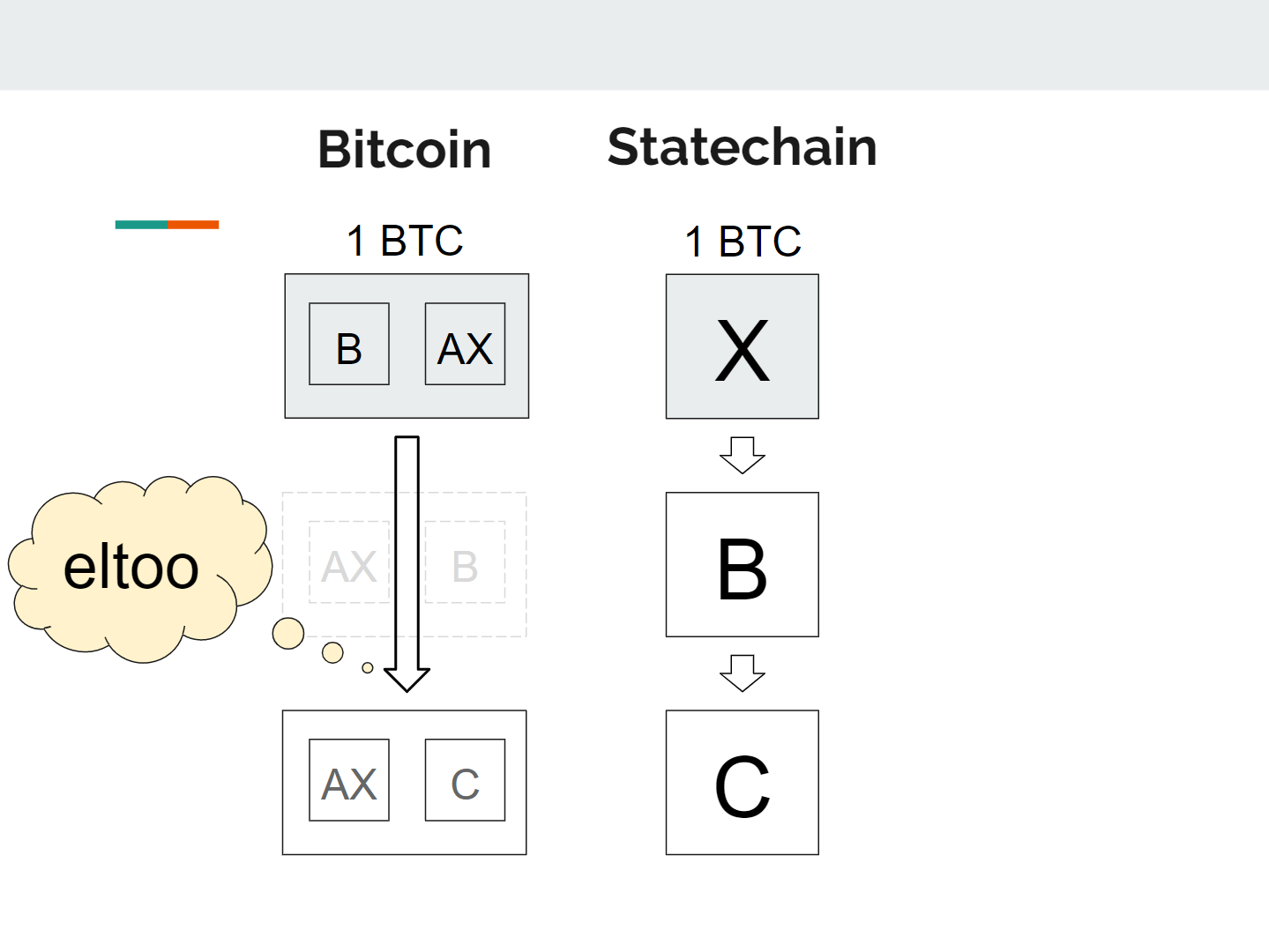 A user can withdraw funds on-chain, however, without the permission of the Statechain Entity, meaning the tool is in fact non-custodial, with the benefits that such a setup brings.

“The basic idea behind Statechains is that you lock up money between two parties in a 2-of-2 multisig: the Statechain entity and the user,” Somsen explained.

When the user wants to transfer the money (the entire UTXO), they simply hand over their private key, which we call the transitory key, to the intended recipient.

By design, a Statechain transaction must involve the entire UTXO, but a Lightning channel can be added on top, allowing for smaller amounts. Similar to Lightning’s atomic swaps, Statechains are also independent of a specific blockchain.

“It’s also worth noting that Statechains are chain-agnostic, meaning it’s possible for a Statechain entity to manage UTXOs from different blockchains and allow users to trade between them (not unlike a DEX),” Somsen added.

As Bitcoinist reported, development on Lightning, despite its experimental state, continues apace.

Like Somsen, many commentators agree that off-chain scaling is the only real practical solution for Bitcoin to gain acceptance as a worldwide payment system.

Among them are researchers from software company DataLight, who recently forecast that if current development rates remain, Bitcoin could usurp fiat-based transaction networks such as Visa and MasterCard in just ten years.

This week, trading platform BitMEX meanwhile hinted it would be the second in the industry to adopt Blockstream’s Liquid Sidechain, another scaling tool which Somsen also contrasts with Statechains.

What do you think about Statechains? Let us know in the comments below!