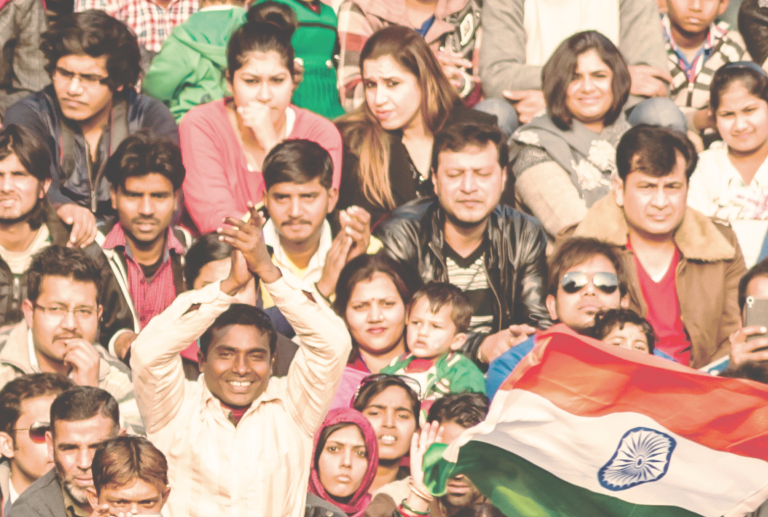 A community roadshow has been uniting crypto enthusiasts in several cities in India to share their ideas on the country’s crypto regulation. “The best ones will be included in the report to be submitted to the decision makers amongst the government,” the organizer of the events explained.

Blockchained India has been hosting a series of roadshow meetups in a number of cities in the country where it has chapters. The theme of the meetings is “Does India need crypto regulations?” These events are part of a run-up to the group’s larger event called the “India Dapp Fest” which is planned for May.

There are four open town hall meetings altogether. One is being held on March 16 in Hyderabad. Two have already been held: one in Delhi and the other in Mumbai. The fourth meeting in the series will take place in Bangalore on March 30. Manav Ailawadi, a key member of the group, was quoted by Crypto News India on Friday as saying:

So far, everything that has been happening on a national level (for crypto) has been about cryptocurrency exchanges, primarily. We wanted to unite the community which also includes, investors, stakeholders, developers, and make them a part of the conversation. Blockchained India co-founder Akshay Aggarwal tweeted on Friday that “The intentions with this roadshow are pure. We want to help the good folks hustling day and night from the crypto space.” He has urged the community to join in on the roadshow and voice their opinions regarding the crypto regulation in India. On March 6, he tweeted:

… it’s time for you all this Saturday to share your opinions around whether India needs crypto regulations. The best ones will be included in the report to be submitted to the decision makers amongst the government.

Aggarwal told news.Bitcoin.com earlier this month that people who are unable to attend the meetings physically are emailing his organization their ideas so they can be included in the report to be submitted to the government.

At the Mumbai event last week, Crypto News India reported that approximately 100 people and between 70 and 80 founders from crypto exchanges and other crypto-based companies attended. In addition, there were lawyers, investors, marketers, and researchers at the event, Ailawadi told the news outlet.

Crypto enthusiast Aman Kalra tweeted on March 10 after speaking at the Mumbai event that he shared his views “on possible regulations around crypto in India and how we as a community can contribute to it.” He elaborated, “It was great discussing all of this with our energetic community.” The CEO of cryptocurrency exchange Wazirx, Nischal Shetty, also spoke at the event in Mumbai. He started a Twitter campaign on Oct. 31 last year calling for positive crypto regulations. The campaign has entered its 135th day.

According to Aggarwal, Shetty explained to event attendees: “We didn’t select the RBI but the ministers who are supposed to make the decisions for us. Humbly I started Indiawantscrypto campaign tagging the ministers we selected, hoping someday they will notice us.”

The Indian government is currently drafting the regulatory framework for cryptocurrencies. On Feb. 25, the country’s supreme court gave the government four weeks to come up with crypto regulation. The court will then hear the petitions against the crypto banking ban by the country’s central bank, the Reserve Bank of India (RBI).

What do you think of these meetings? What opinion would you voice to the Indian government? Let us know in the comments section below.