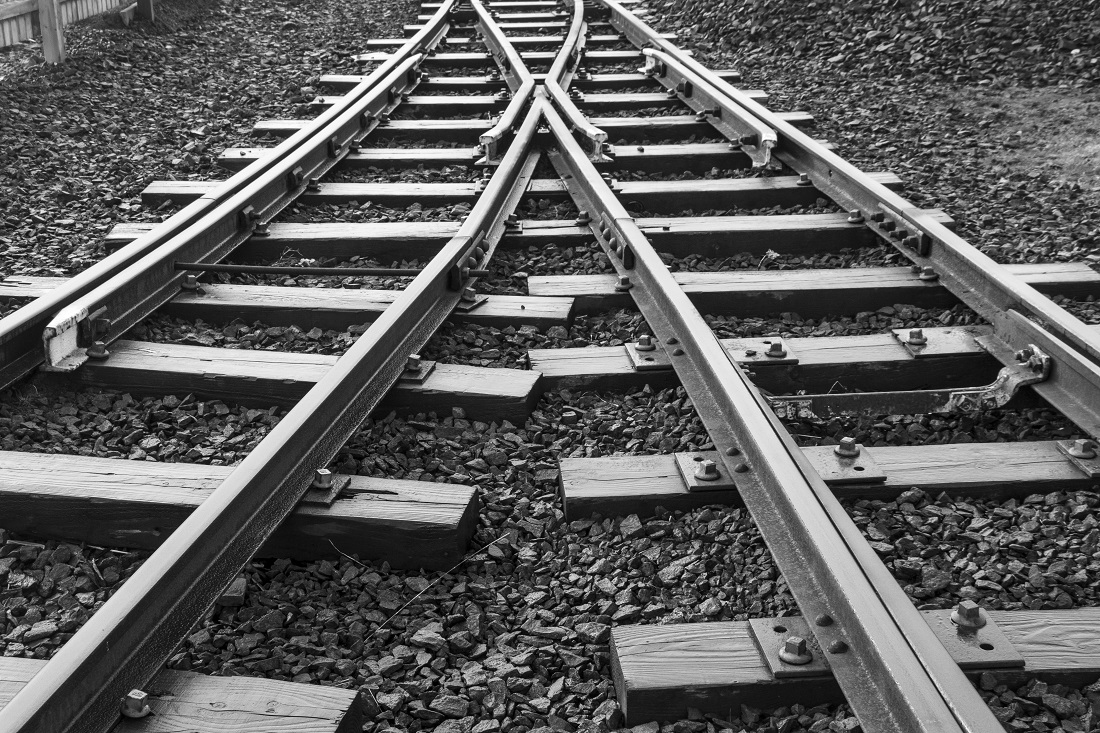 Although Proof-of-Work (PoW) has proven through Bitcoin to be the most secure mechanism for securing a blockchain, this past year has shown that mining as we know it is not secure. As PoW problems be continuously revealed and amplified over the course of 2018, the value and success of mining has been increasingly contended.

When the price of Bitcoin exploded in 2017, so did the amount of work miners contributed while competing to mine blocks and accumulate BTC. Environmentalists were increasingly concerned as energy consumption by the blockchain continued to grow, eclipsing that of many entire nations. At current rates, the energy consumption of Bitcoin is comparable to that of Hong Kong.

Additionally, we saw danger as prices redirected and fell, too. When the price of Bitcoin tumbled in November, the hashrate of the network collapsed: dropping almost 50% over the next month. With such sharp decreases, the speed of the network was adversely affected, with blocks being mined 10% slower than anticipated for days on end.

Unfortunately, when we look at Proof-of-Work in altcoins, these issues only magnify. The smaller the coin, the more volatile the hashrate and the lower the overall security. The biggest concern with PoW altcoins is the relative ease in which they can be 51% attacked. Most commonly, 51% attacks occur when malicious actors control a majority of the hashrate for a network, which allows them to double spend coins.

Double spending is an effective attack because coins can be sent to exchanges and sold, while the attackers essentially nullify the transaction, returning the coins to their wallets. In the end, they’ve earned a sizable profit, which allows them to further attack various altcoins. Vertcoin, Verge, and Einsteinium represent blockchains that were successfully attacked. The cost to perform these attacks is shockingly cheap: most can be compromised with just US$10 or $20 worth of power.

Miracle workers and cure-alls are typically too good to be true, but in the case of merge mining, each of the aforementioned issues truly are fixed by this approach to PoW. Merge mining, also known as Auxiliary Proof-of-Work, takes place when miners provide work to multiple networks simultaneously. This concept was first outlined by Satoshi himself in late 2010.

When miners elect to merge mine, no extra resources are required, and their work is mirrored across both chains. As such, merge mining represents a scenario where miners can increase profit margins by simply earning a secondary coin alongside their own. The most popular instance of merge mining is scene through Namecoin. When the Bitcoin Cash hardfork took place, Namecoin was actually the highest PoW chain in the space, as a high enough percentage of both BTC and BCH miners were contributing to the auxiliary Namecoin network. Alas, Namecoin has proven to be a very secure blockchain, often times the most secure of all altcoins and at one point greater than that of Bitcoin.

Within the Namecoin community, Huntercoin was also created with a similar PoW process in use. More recently, XAYA was launched by Namecoin and Huntercoin developers, with a more nuanced merge mining system coined “Triple-Purpose Mining”. In this upgrade, PoW consensus follows that a portion blocks are merge mined with Bitcoin via Sha-256d, and another is mined standalone on Neoscrypt. This ensures that community members still have a chance to mine blocks without sacrificing the security provided via BTC.

Beyond this group, another very popular merge mined coin is Dogecoin, which can be mined in conjunction with Litecoin. Because most of Dogecoin’s work comes as byproduct from Litecoin miners, it also makes Dogecoin one of the must sustainable chains.

There are many more merge mined altcoins apart from those named, and more and more projects taking on this approach as the space grows. And they are doing so with good reason, as the problems of energy consumption, security, and volatility of hashrate that have hindered most PoW blockchains are effectively solved by the merge mining solution.

The post Is Merge Mining the Solution to Proof-of-Work Woes? appeared first on NullTX.