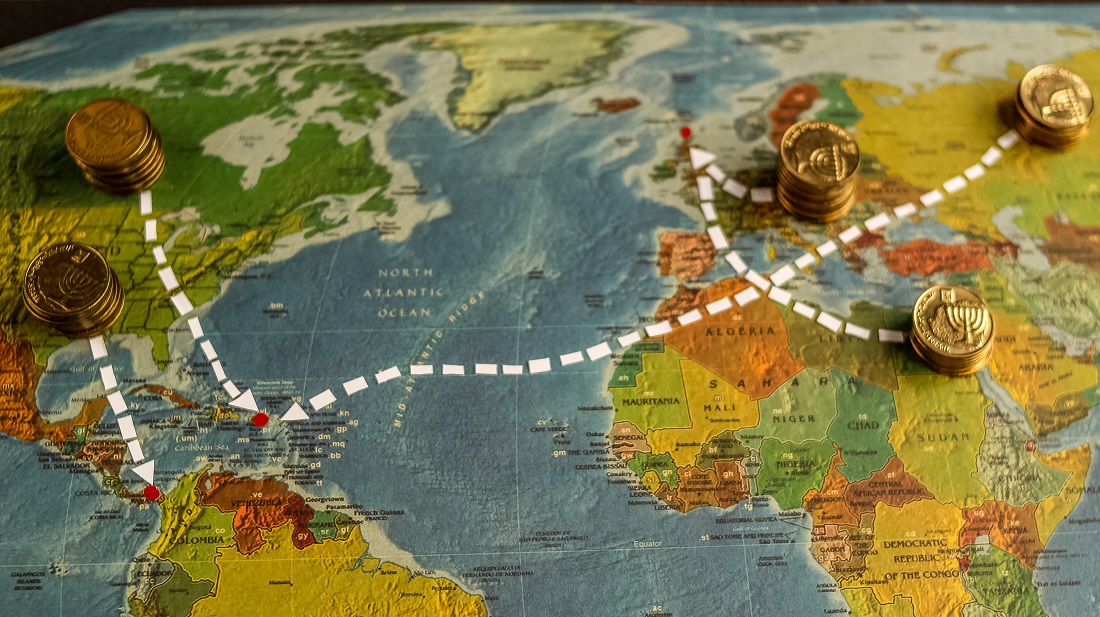 Regulation is still a contentious subject that splits the crypto community down the middle. But after all the abuses witnessed to date, it’s hard to swallow the argument that the industry needs no regulating at all. That it will stifle innovation and kill off the beautiful utopia created by… hacks and scams and investors getting duped out of money.

Diehard libertarians aside, most people agree that some kind of regulation–the right regulation–is necessary. Businesses, crypto or otherwise, can’t survive and prosper in an environment of uncertainty. They can’t attract investors if they’re not sure that what they’re doing is legal. And they can’t keep working on their innovative protocols if they’re afraid they might get shut down from one day to the next.

But here’s the deal. Taking a hard-line on regulation isn’t the right approach if you want to attract innovation to your shores. That said, it’s almost better than taking no approach at all. Look to China for an example of a country that’s clampdown on crypto sent powerhouse businesses like Binance (and their profits) offshore.

However, their hardline stance has been consistently on ICOs, cryptocurrencies, and latterly mining. Innovation in the blockchain space is still blooming with China set to outpace the rest of the world with several university programs in blockchain technology, initiatives in the community, and government funding.

By comparison, the US has pretty much bumbled its way through crypto regulation of any kind, even with 2017 throwing a seething hotbed of illegal activity into the spotlight.

Many critics have accused the SEC of basic ineptitude, delaying one Bitcoin ETF decision after another and generating confusion.

“What are the rules because nobody knows?” ShapeShift co-founder Jon proclaimed in an interview with me earlier this year. “A set of guidelines would be extremely helpful for everyone.” Against an impossible panorama in the US, ShapeShift set up operations in Switzerland. Along with many other US companies.

The failure of the US to provide blockchain businesses with a framework to work in is sending money offshore hand over fist. Next year may well see a trend toward security tokens, but that’s still not a solution for the majority of startups that are wet behind the ears.

Innovation Is Bleeding Out of the US

Halsey Minor, VideoCoin CEO and Founder, is perhaps better known for co-founding Salesforce, founding CNET, and co-founding Google Voice (among plenty of other achievements). But when I caught up with the tech entrepreneur at the World Blockchain Summit in London in September, I asked his opinion on regulation in the US and whether it was sending money offshore.

“Well, we’re [VideoCoin] a Cayman Islands-registered company,” he replied, answering my question with a simple statement, before countering, “The US may not have outright banned blockchain companies or ICOs, but they haven’t said “you’re welcome” either.”

It’s a pattern that keeps revealing itself.

Digitex Futures is a commission-free crypto futures exchange launching later this year. The price of their token has been exploding lately and the company looks on track to become a large contender in the space. And guess what? They’re registered in Seychelles.

“Our ICO wasn’t open to investors in the United States,” says CEO Adam Todd. “The rules were just too blurry to think about registering here.” That was back in 2017, but it seems that if anything has changed, it’s only become more hostile to blockchain businesses.

High Barriers to Entry for Startups

General Counsel of Athena Blockchain and NYU School of Law Adjunct Professor Andrew Hinkes says, “The current application of US securities laws has created high barriers to entry for those who wish to sell tokens compared to many jurisdictions like Switzerland and Singapore that expressly recognize a form of “utility token” and require less compliance and disclosure than the US, which has drawn many issuers offshore and caused them to avoid selling assets to US persons.”

Moreover, thanks to the US’ federal approach to government structure, each state has the right to pass its own laws about certain topics that are the subject of both state or federal jurisdiction, known as concurrent powers. Examples of this include taxes, creating courts and regulating infrastructure.

“Right now a company has to comply with 53 state/territory laws and a separate federal law to be able to conduct a money service business or money transfer activity,” says Hinkes, “this is burdensome and expensive, especially for startups.”

A Silver Lining for US Crypto Regulation

Despite the general negativity toward US regulation, some good work is being done protecting investors. Hinkes argues, “The US is doing a good job policing and reducing the endemic fraud that was common in 2017 ICOs and doing a great job enforcing its anti-money laundering laws.”

Moreover, the state by state approach that exists in the US, according to Hinkes, also has its benefits.

Certain states, like Wyoming and Delaware, he says, have passed laws that allow companies based there to use blockchains to track corporate records, and shares of their issued stock. Vermont has created a blockchain-based LLC, which allows certain internal corporate governance to be conducted using a blockchain. And Wyoming has created a definition of utility token which only applies for intrastate offerings.

“US supreme court justice Louis Brandeis once wrote in one of his opinions that states are the “Laboratories of democracy,” which implies that states can experiment with laws and policies, and if they become popular, they can then become the law throughout the entire country. That could be what we see with Wyoming, Vermont, and a bunch of other states trying out new approaches to various aspects of crypto regulation.”

While this may come too late for VideoCoin, ShapeShift, Digitex Futures, and the multitude of other US blockchain companies registered in Switzerland’s Crypto Valley and elsewhere, perhaps there is hope for blockchain companies in the US after all. If Hinkes is right, we may just see a sea change for the better and an end to the bumbling that getting everyone hot under the collar.

The post The US Is Sending Money Offshore by Bumbling Crypto Regulation appeared first on NullTX.