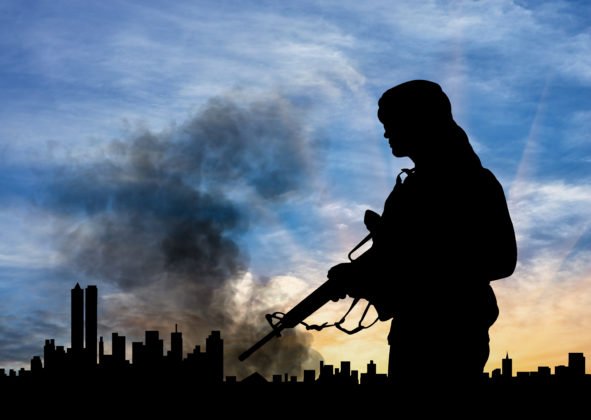 Despite tired rhetoric that speaks to the contrary, cryptocurrency is an inefficient form of money for terrorist organizations. However, one expert believes the U.S. ought to take steps to prevent its adoption as a sanctuary financial conduit for global terrorist networks.

Not Many Cryptocurrency ATMs in Rough Terrain, Mountains

According to Yaya Fanusie, a senior member of the Foundation for Defense of Democracies Center on Sanctions and Illicit Finance, cash is still the preferred form of money for terrorist organizations. In a testimony delivered before Congress, Fanusie declared that despite concerted efforts, terrorist networks have been unable to utilize cryptocurrency to fund their activities.

Writing for Forbes, Ted Knutson highlights the operational headaches associated with using virtual currencies to support jihadist agendas. Being a highly capital-intensive endeavor that requires anonymity, Bitcoin and other cryptocurrencies would seem like the perfect fit. Alas, jihadists don’t operate in the most technologically advanced locales.

Searching for a means to convert digital coins to fiat money might mean a dangerous trip several miles away into areas where reconnaissance infrastructure might find more success in tracking movements. Thus, for now, al Qaeda, ISIS, Boko Haram, and the likes continue to stick to cash. 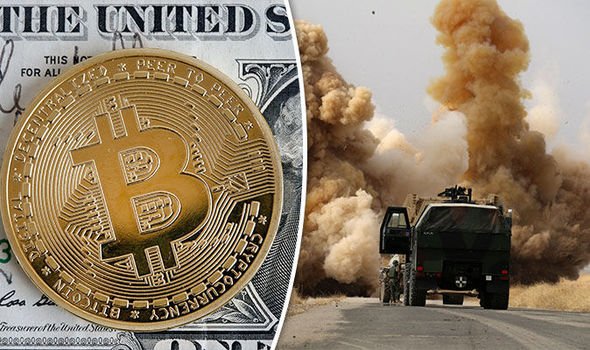 What’s All the Fuss About?

If Fanusie’s claims are true, then the critics who espouse the cryptocurrency terrorist funding rhetoric are sorely mistaken. In 2017, Jerry Britto, the CEO of Coin Center revealed that according to the Center for a New American Security (CNAS) the use of Bitcoin in terrorist activities between 2015 and 2017 amounted to only about eight Bitcoin.

According to a CNAS report at the time, only anecdotal evidence existed confirming cryptocurrency’s use in terrorist financing. Furthermore, the study revealed that jihadists were still able to exploit mainstream finance to support their activities. Thus, they had no incentive to substitute cash with cryptocurrency.

The enforcement of know-your-customer (KYC) and anti-money laundering (AML) laws make it even more difficult for terrorists to use cryptocurrencies. Also, government agencies are becoming wiser to the possibility of tracking transactions on most popular blockchains.

However, Fanusie doesn’t believe that jihadists have no use for virtual currency. Many websites containing radical propaganda are reportedly integrating cryptocurrency wallets. Thus, even if terrorists cannot use digital coins to sponsor acts of terrorism, they can utilize them for spreading their rhetoric and indoctrinating recruits on the internet.

Do you think cryptocurrency will ever constitute a viable option for terrorist financing? Let us know your thoughts in the comment section below.

The post Cryptocurrency Is Not Conducive for Terrorism, Says Defense Expert to U.S. Congress appeared first on Bitcoinist.com.